In the midst of Marvel’s Secret Wars event later this year, the Avengers will be no more and i… 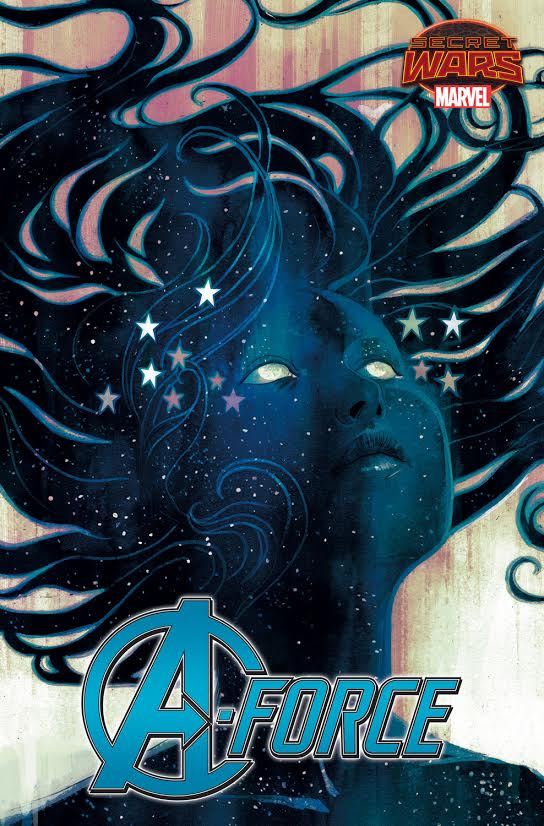 In the midst of Marvel’s Secret Wars event later this year, the Avengers will be no more and in their place will be A-Force, an all-lady superhero team. “She-Hulk, Dazzler, Medusa, Nico Minoru and other fan favorites, will take charge,” says series co-writer G. Willow Wilson. “We’ve purposefully assembled a team composed of different characters from disparate parts of the Marvel U, with very different power sets, identities and ideologies.” I told my fiancée about this and her only reaction was “Now they’re just trying too hard,” which I thought was a pretty interesting female perspective. What do you think? Is Marvel trying too hard to win over more female readers? Are they alienating the male readers  and loyal fans who have followed these stories throughout the years in the process? Personally, I could care less what gender, race, religion, or sexual orientation my superheroes are as long as the stories are awesome. Marvel Comics A-Force will be co-written by G. Willow Wilson (Ms. Marvel) and Marguerite K. Bennett (Angela: Asgards Assassin, Max Ride: First Flight) with artwork by Jorge Molina (X-Men). 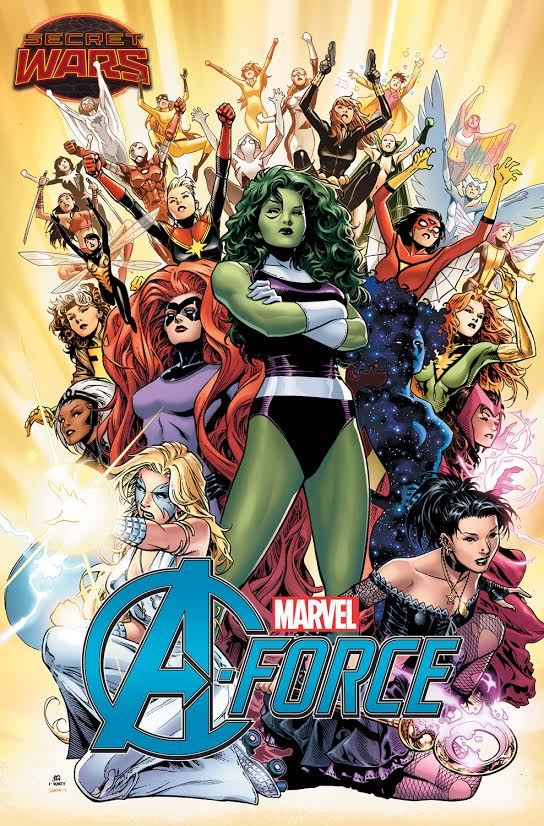 Sharing is Caring, Do It!